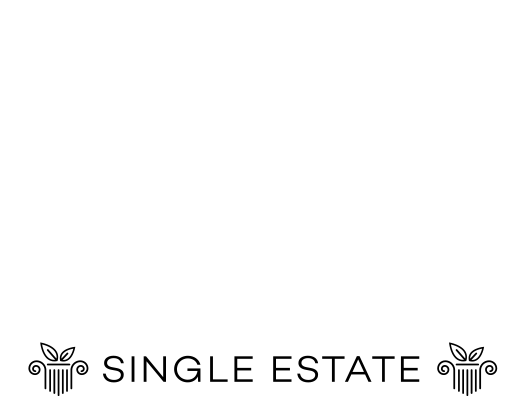 The estate is located at the foot of Mount Meniki, at an altitude of 430 meters above sea level. Ancient Amphipolis is 30km south from the estate, while from the east it is approximately 30km from Mount Paggaio and southwest lies the plain of Serres. 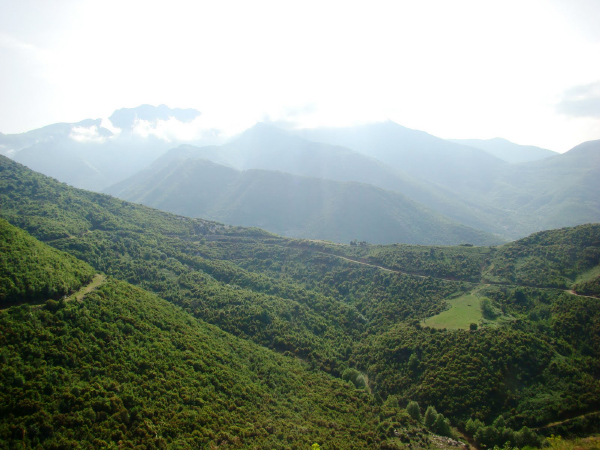 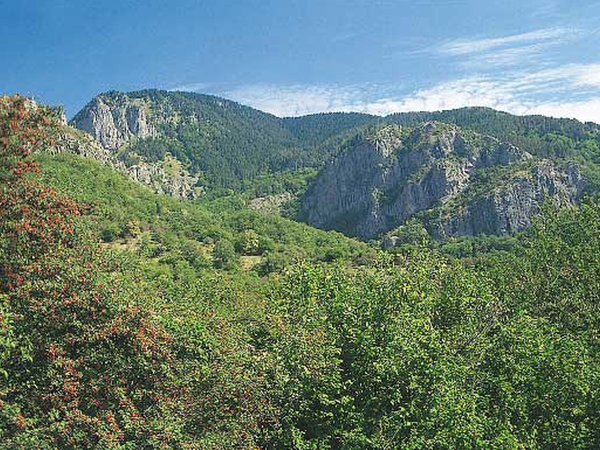 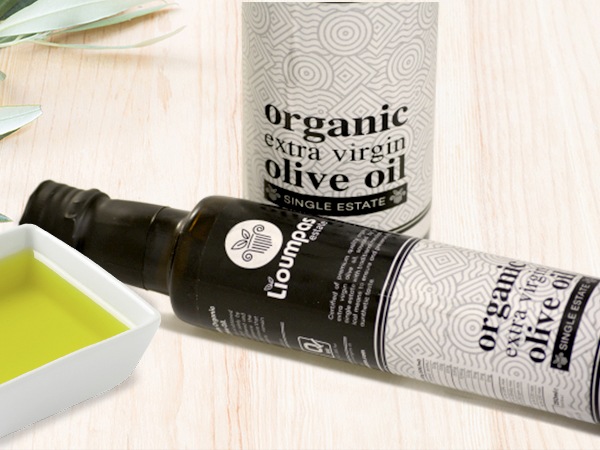 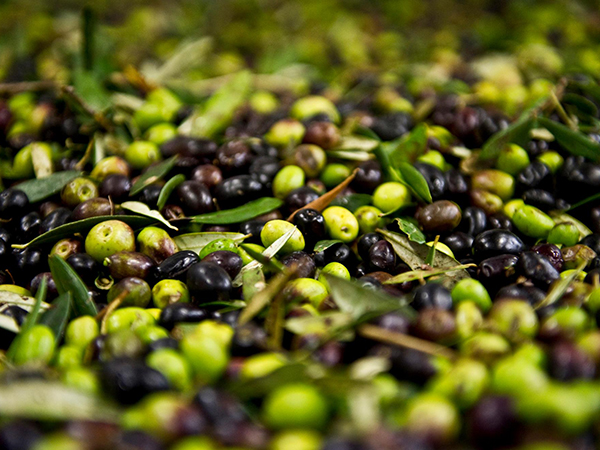 The air from the North Aegean Sea combined with the cool air of Mount Meniki constitute the perfect climate for the cultivation of the Halkidiki olive. This variety matures relatively early and is harvested between November and December. Its fruit is yellowish green and does not change to black, as is the case with other varieties.

The cultivation of olives and the production of high quality products are the result of a combination of numerous factors. The ideal environmental conditions, the authentic quality of the fruit, the expertise of harvesting and processing of olives and of course, love and passion, produce this high-quality, biologically produced olive oil of golden color and unique flavor.

The superior quality, organic olive oil by Lioumpas estate has a distinctive flavour which will satisfy even the most discerning palates.

HISTORY & MYTHOLOGY of the area

Amphipolis was an ancient city built in eastern Macedonia on the banks of the Strymon River which was built in 437 BC by Athenians with the aim of controlling the mines of Thrace,, but fell into the hands of the Spartans during the first phase of the Peloponnesian war, in the period 431-421 BC.

With the end of the first phase of the Peloponnesian War in 422 BC, Amphipolis was intended to be attributed to the Athenians, a promise that had not materialized. Then Amphipolis remained under the influence of the Spartans. A last attempt to recover it from the Athenians in 358 BC failed, however, the following year it was conquered by Philip II, father of Alexander the Great and became part of the Macedonian Kingdom. During that period, Amphipolis became the largest port of the Mediterranean after the port of Piraeus.

In Amphipolis, King Kassandros of Macedonia imprisoned the wife and son of Alexander the Great, where he then murdered them and that is why the story described him as a regicide.

According to Mythology, Amphipolis  which is at the foot of Mount Pagaio was the refuge of Orpheus in Greek mythology and the largest gold mine.

The Lioumpas family has a long tradition in agriculture. Dealing with the land and cultivating it takes time, patience, but most of all needs love and passion for nature and for the pure products which derive from mother earth.

The Lioumpas estate has been owned by the family for decades and is located at the foot of Mount Menikiou. Although this area was known for wine production, the ideal location of the estate, as well as the appropriate temperatures in the area, provided the family the opportunity to cultivate an exceptional variety of olive trees.

The love of food and organic products elicited the production of a superior quality organic olive oil with a pure and authentic taste to accompany the traditional cuisine and to enhance the flavor of the food.

The cultivation of the olive is done through the most proven ways of biological practice, respecting not only the cultivation but also this environment. The olives are collected by hand, thus selecting them carefully and singling out the good fruit. All the work is done during the afternoon hours so as not to disturb the bees.

The harvest season takes place between November and December each year. The olives are then taken to a certified organic olive mill on the same day. From the mill the olive oil is stored in stainless steel tanks where it is partially stored in various sizes. It is constantly checked assuring that each bottle contains of high quality olive oil and all the characteristics remain unaltered.

THE CIRCLE OF THE PRODUCTION 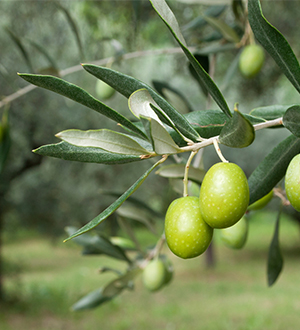 The first stage of production starts with the organic cultivation of olive trees. The cultivation of the olive is done in a natural way, without undesirable interventions from the environment and man, since the olive groves are solely based on organic farming. Chemical fertilizers (which pollute the water resources) are not used and the lubrication of the olive trees is done only with natural fertilizers such as manure, blooms and fertilization with organic material. The olive trees are not watered, they grow without artificial interventions in order to increase the crop and therefore the natural cycle of production evolves normally, while pursuing the careful and natural process of tree development.With appropriate pruning they are protected from drought (during summer months) and from diseases (thinning of the inner branches, for better aeration of the tree). 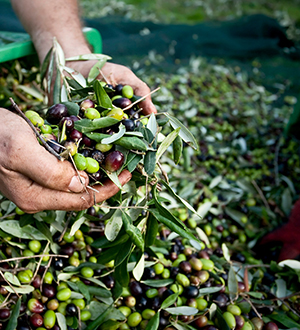 In order to get excellent quality olive oil, the olives must be collected by hand, (the oil produced is of better quality) from the end of October, until about the end of December and the oil must be produced in 2 or no later than 3 days since the day of the harvest.

The olives are stored in large wooden containers or in piles (usually on trolleys with which they are transported to the mill), or are left in linen sacks, in well ventilated areas to avoid fermentation .

The olives are thrown into a metal hopper where they are weighed and from there, the automated process begins; the journey of the olive that will turn it into oil.
Finally, the acidity of our olive oil is measured and weighed before the bottling. The Lioumpas estate olive oil has low acidity (≤ 0,8%), it is cholesterol and sodium free and has a greenish – gold color, which makes it of a superior quality, extra virgin olive oil.

All the stages of olive oil production are certified by certified varies.